Analytics and forecasting for water professionals 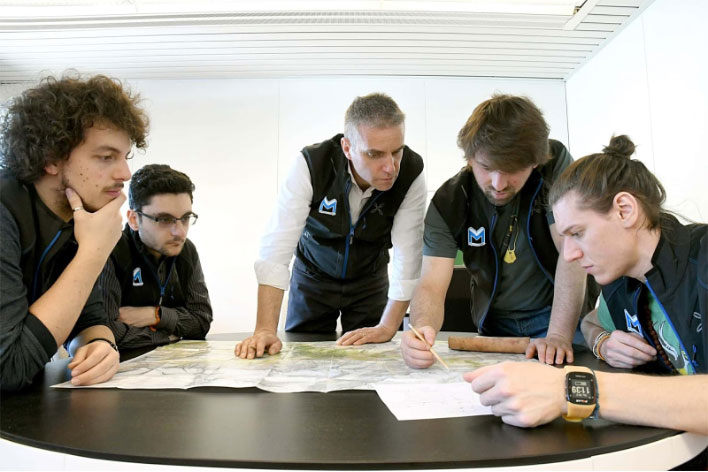 Waterjade originates from MobyGIS Srl, a team of highly qualified professionals dealing with hydrological modelling and consulting for every field that relies on water for daily operations.

From the engineering skills of our team and the experience gained in the hydrological field, two projects were born:

Free platform for off-piste snow monitoring and support in planning an excursion. 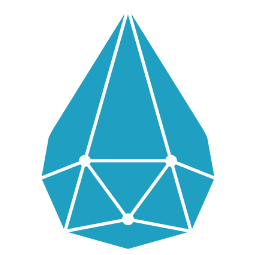 Professional service for the analysis and forecasting of water supplies in industrial contexts.

Ours is a team of highly specialised technicians with experience in hydrological and hydraulic modelling. 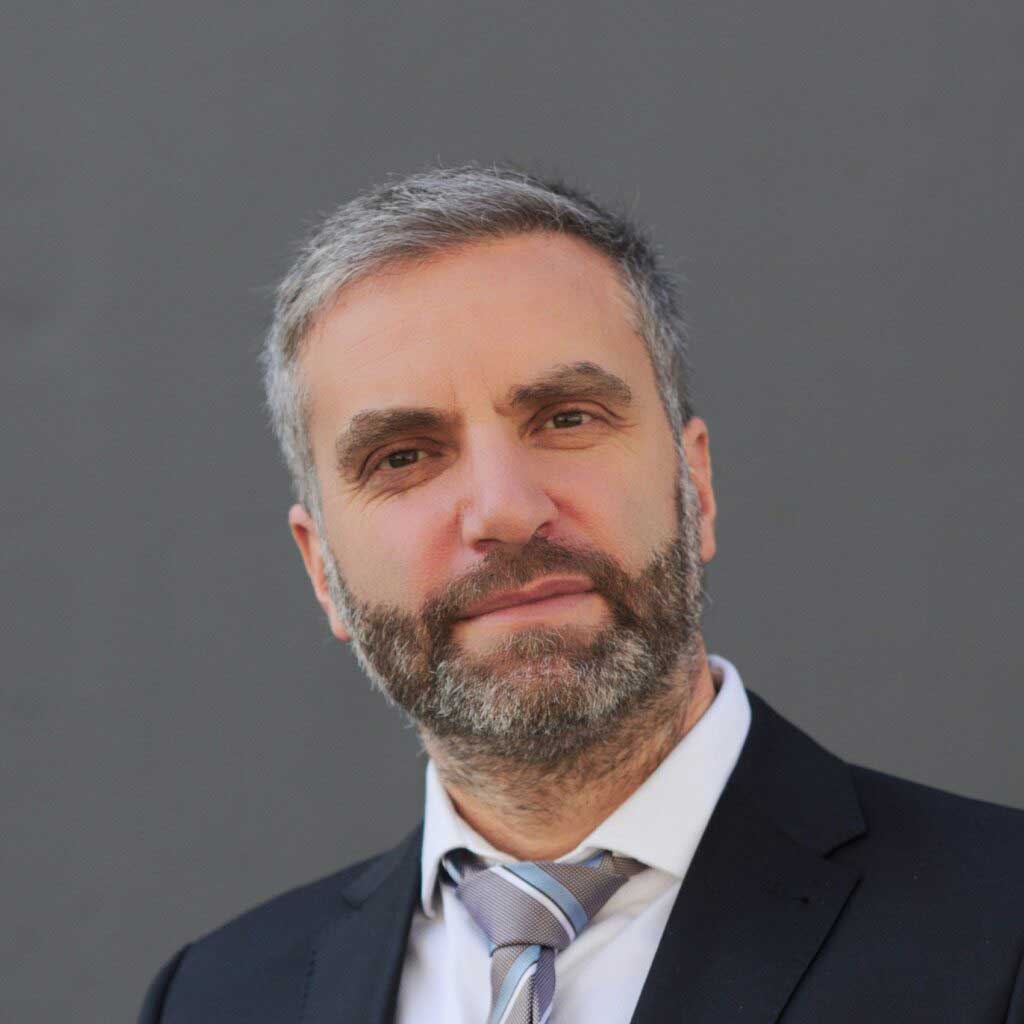 Entrepreneur with more than 10 years of experience in the hydrological sector, he graduated in Engineering in 1999 at the University of Padua (Italy).

After some experience in marketing and sales in the industrial sector, he decided to pursue his interests: snow and hydrology.

In 2010 he obtained his PhD in Environmental Engineering (University of Trento, Italy) with specialisation in hydrology. He is author of publications in peer-reviewed magazines and has contributed to the development of hydrological models in Italy and abroad.

In the years 2013-2014 he was involved in the Water Platform of the Alpine Convention and did collaborate in the drafting of guidelines on the application of EU Directives 2000/60 – 2007/60 and on Climate Change adaptation plans.

In 2014 he founded MobyGIS and won numerous awards in competitions for start-ups in the water, energy and space sectors.
After launching Mysnowmaps project for real-time snow mapping, in 2017 he launched Waterjade, a forecasting system able to predict rivers’ discharge, currently used in the hydropower sector for the optimisation of trading and reservoir level. 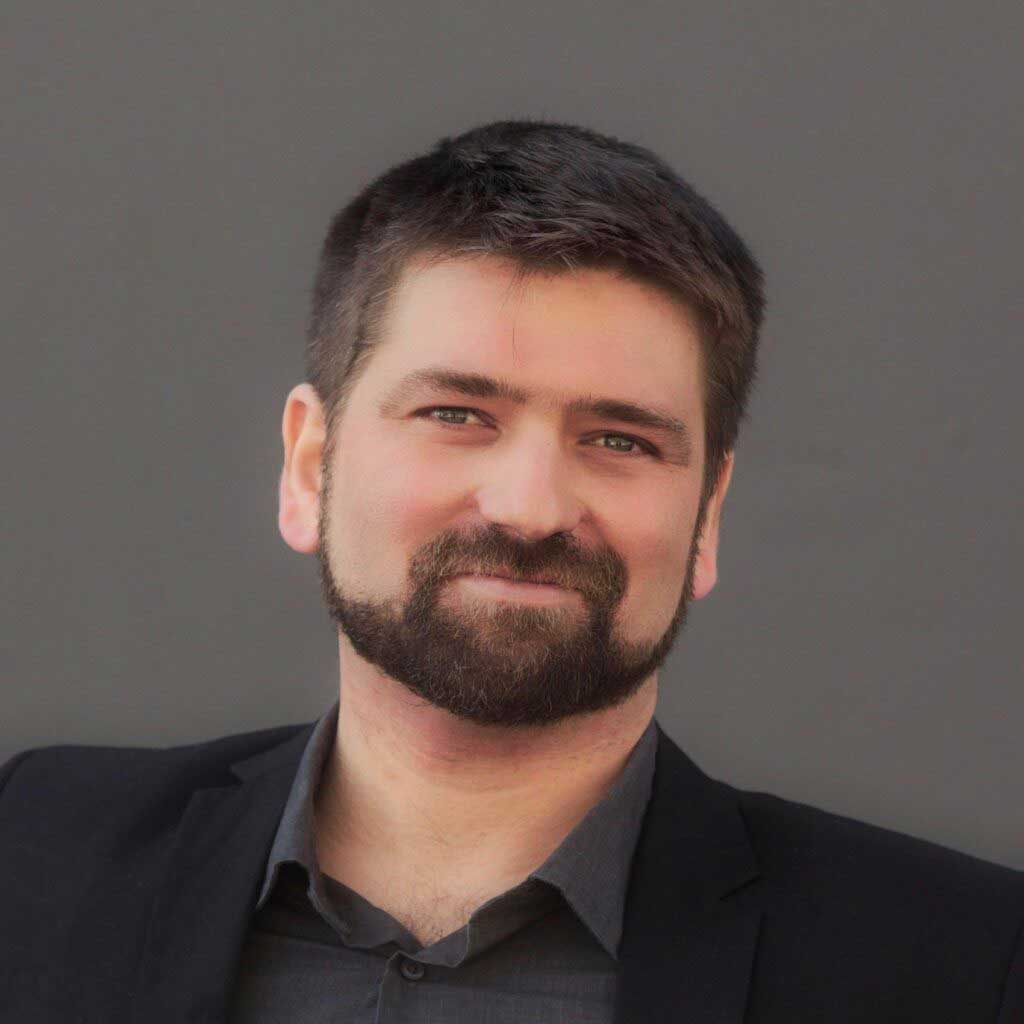 He is CTO at MobyGIS Srl. He holds a Master's Degree in Environmental Engineering from the University of Trento with a thesis on hydrological modelling in Alpine basins.

He then specialises in the production of snow maps and database management.

Stefano worked at the University of Trento as an external collaborator, developing and testing hydrological models and managing databases.

Since his recruitment to MobyGIS, he has improved his background in hydrology and snow science by contributing to the creation of the Mysnowmaps portal and the development of algorithms for snow modelling and satellite data processing.

He has numerous skills in computer and IT languages, e.g. bash, awk, python, R, C++ and advanced PostgresSQL database management.

He is responsible for the IT infrastructure and supervises the development and maintenance of algorithms and data flow. 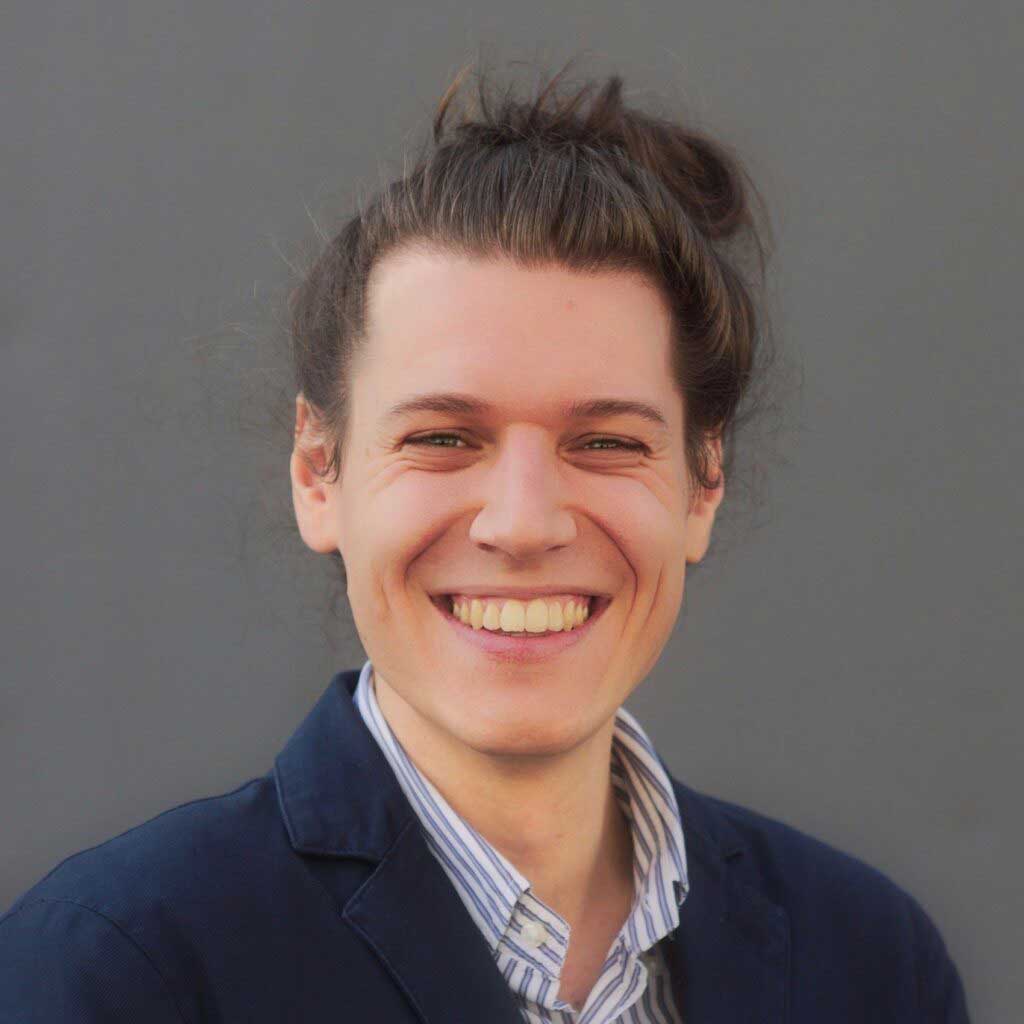 Specialised in Environmental Engineering at the University of Trento in 2018 with a thesis on remote sensing applied in agriculture.

At MobyGIS, he is involved in Snow Water Equivalent (SWE) analysis in real time hydrological forecasting and runoff for short-term forecasting (3 to 15 days). He therefore has experience in data modelling and snow water resources. His skills cover not only hydrology and related physical models, but he is also passionate about computer science and computer languages, e.g. Python, bash, awk.

He is also involved in the implementation of automatic procedures in different programming languages in order to optimise time and resources. 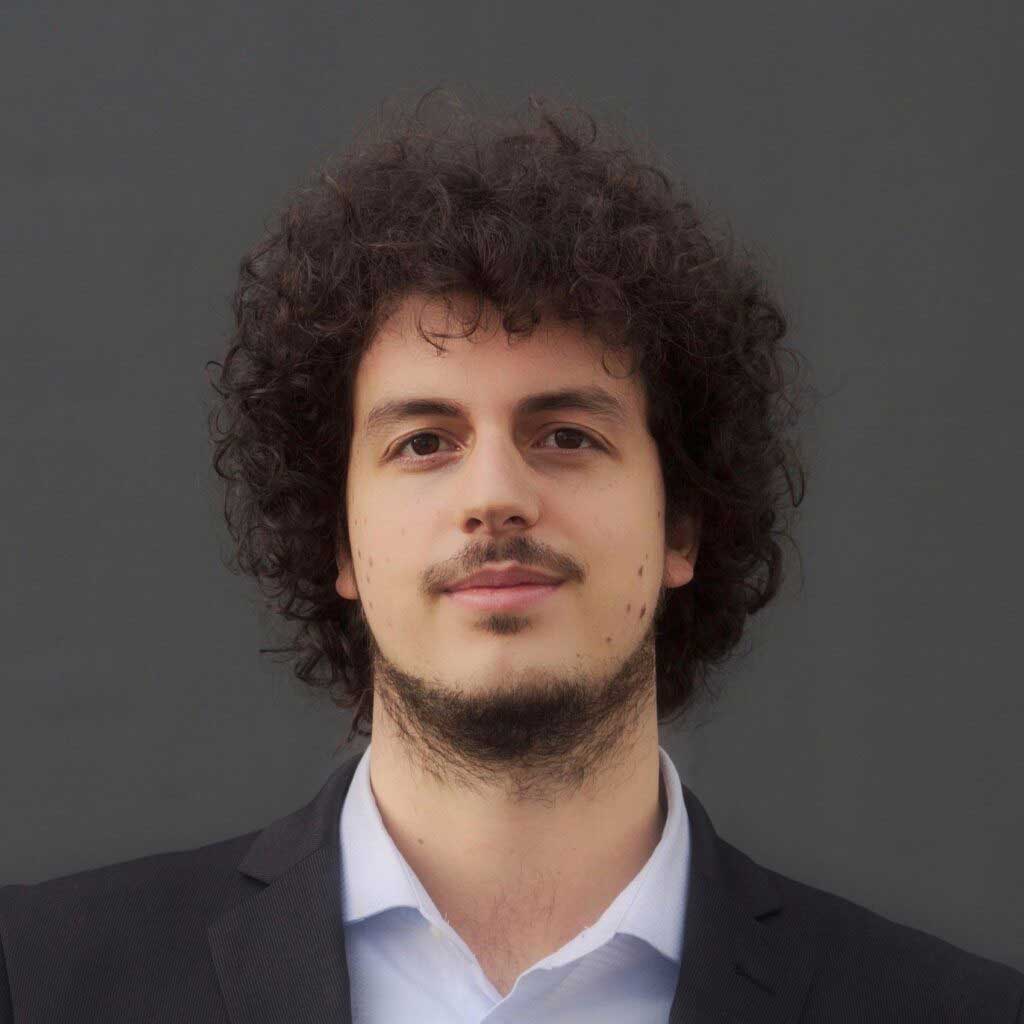 Specialised in Environmental Engineering at the University of Trento in 2018 with a thesis on the procedure for automatic extraction of hydrological parameters using Sentinel-2 products using the Google Earth Engine platform.

He has good experience in data modelling and satellite products.

In MobyGIS he is in charge of the modeling part related to snow and hydrological runoff. He works closely with hydropower customers to provide flow forecasts and hydrological studies of the plants.

It is also responsible for the implementation of satellite products within the hydrological modeling chain.

He received the Ph.D. in Physics from Roma Tre University in 2012, with a thesis on remote sensing applied to volcanology. Since 2013 he worked at universities and research institutes in Italy and abroad, focusing on Earth, planets and small bodies, with particular interest on icy soils. He is author of publications on scientific journals, and in 2018 he participated in the first discovery of water beneath the southern polar cap of Mars.
In MobyGIS he works on radar and optical data analysis for an estimation of river discharge and reservoir water level using machine learning techniques. 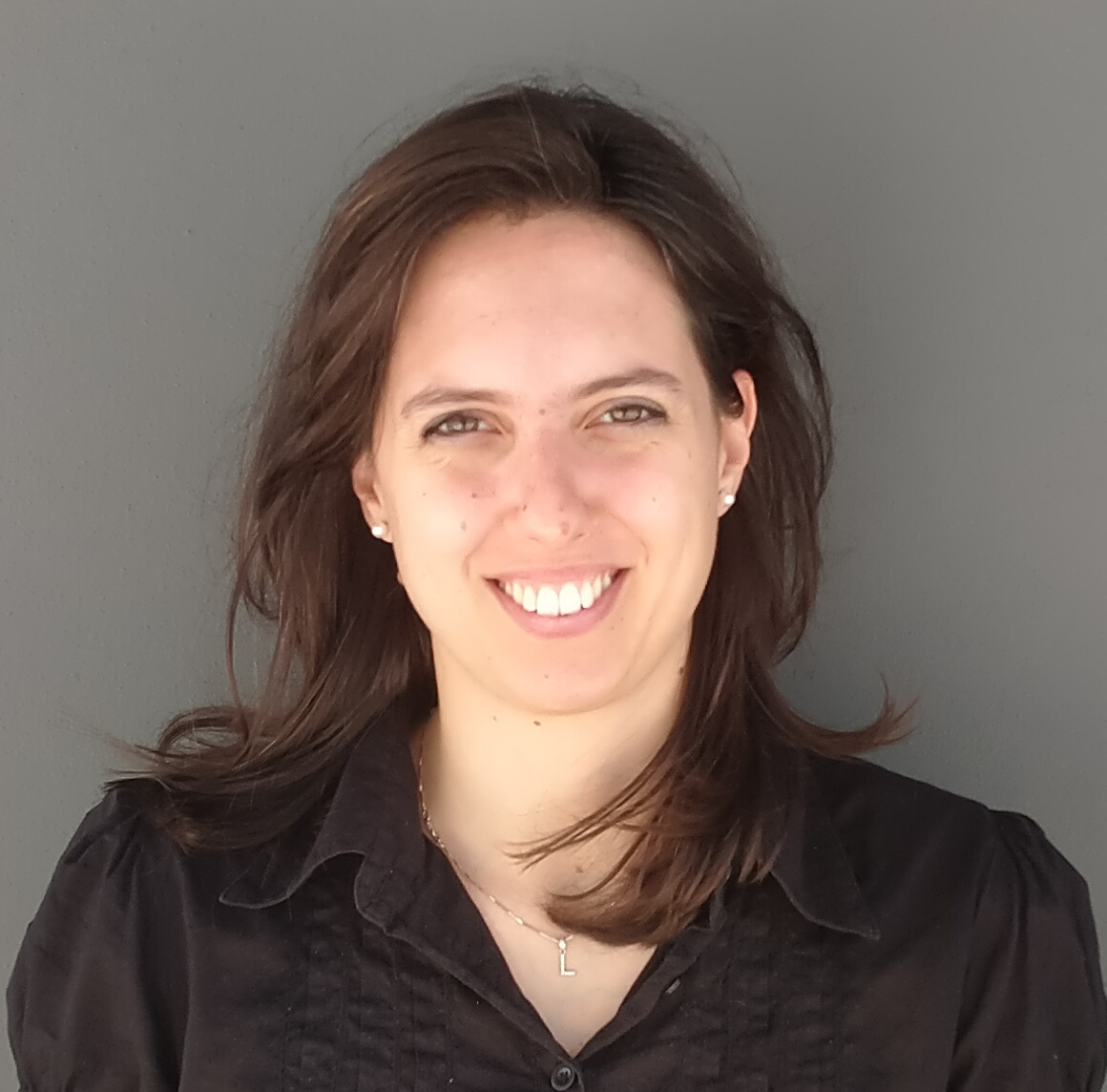 She received the Ph.D. in Environmental Engineering from University of Trento in 2018, with a thesis on experimental analysis and numerical modeling of debris flows and avalanches.

She collaborated with the Universities of Vienna and Trento, focusing on physical modeling and numerics for environmental granular flows. She is author of publications in scientific journals and was supervisor of several Bachelor and Master students.
She gained professional experience in the energy production and distribution sector, where she performed the role of project manager both in IT and data science related projects and operational activities, dealing with internal business units and external suppliers.
In MobyGIS, she works at the development of hydrological and hydraulic applications, using both physical models and machine learning.